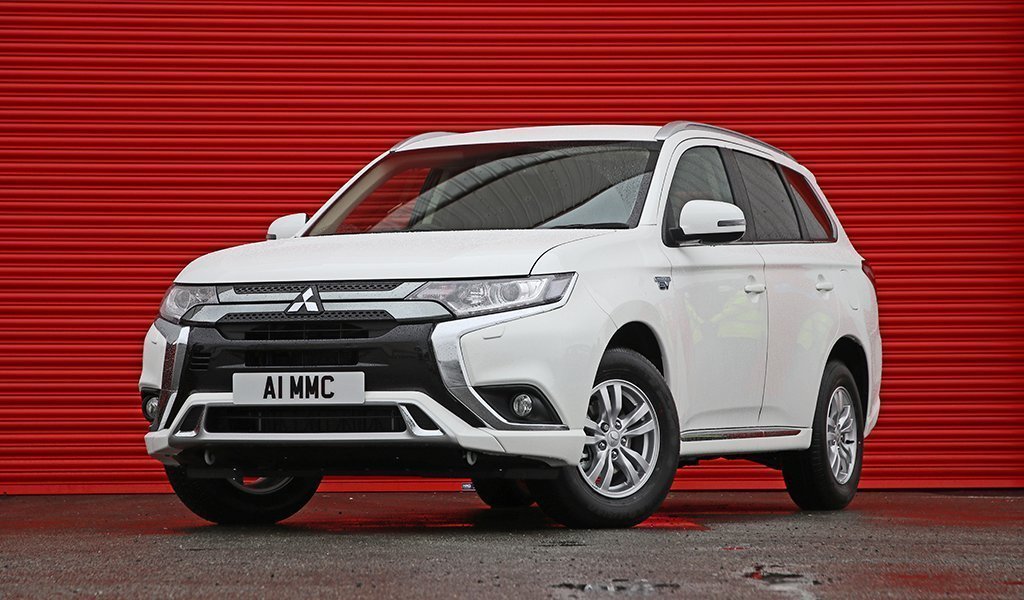 The Mitsubishi Outlander PHEV is not only the UK’s best-selling plug-in hybrid passenger SUV, with 3,167 sales from January to the end of October 2020, it is also the UK’s favourite PHEV commercial vehicle, with an additional 235 specially-converted units sold so far in 2020. Compared to the same period in 2019, when 163 units were sold, this represents a 44% increase year on year, a sign of business’ growing need to have a more environmentally friendly fleet. 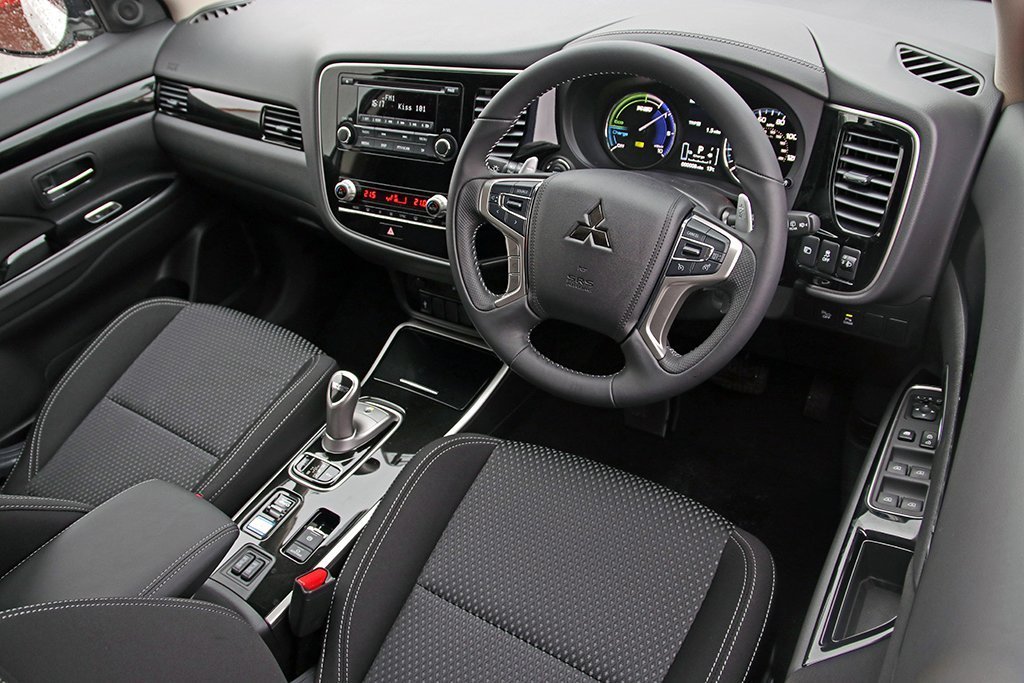 All Outlander PHEV Commercial vehicles are equipped with advanced four-wheel-drive, a rear spoiler, automatic headlamps, rain-sensing wipers, heated front seats, DAB radio, keyless operation and dual-zone climate control (which can be programmed to warm or cool the van in advance of a journey) and a full load bay bulkhead. It also offers a flat load area measuring 1.65m in length and 1.00m in width between the wheel arches with a maximum payload of 500kg. 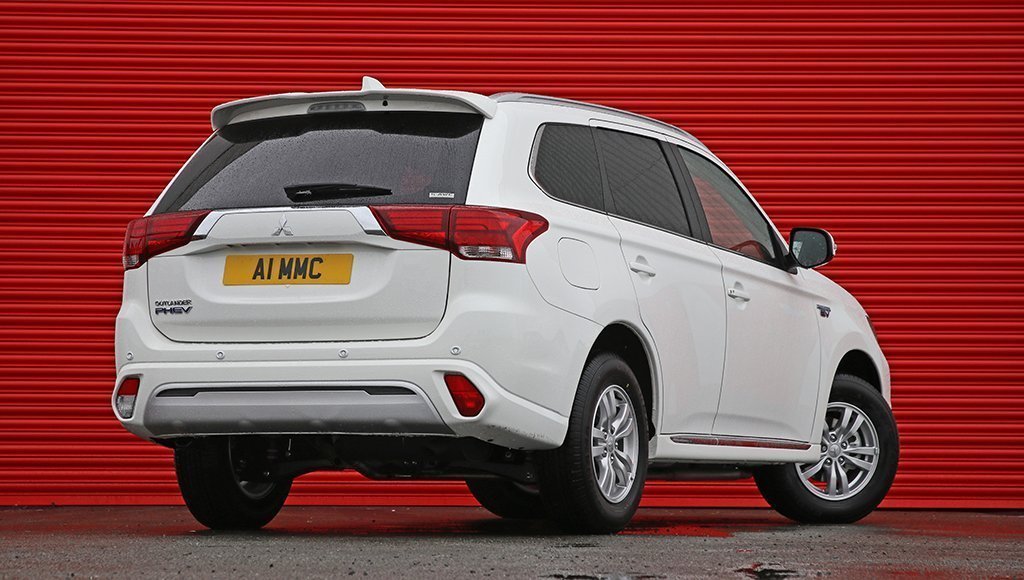 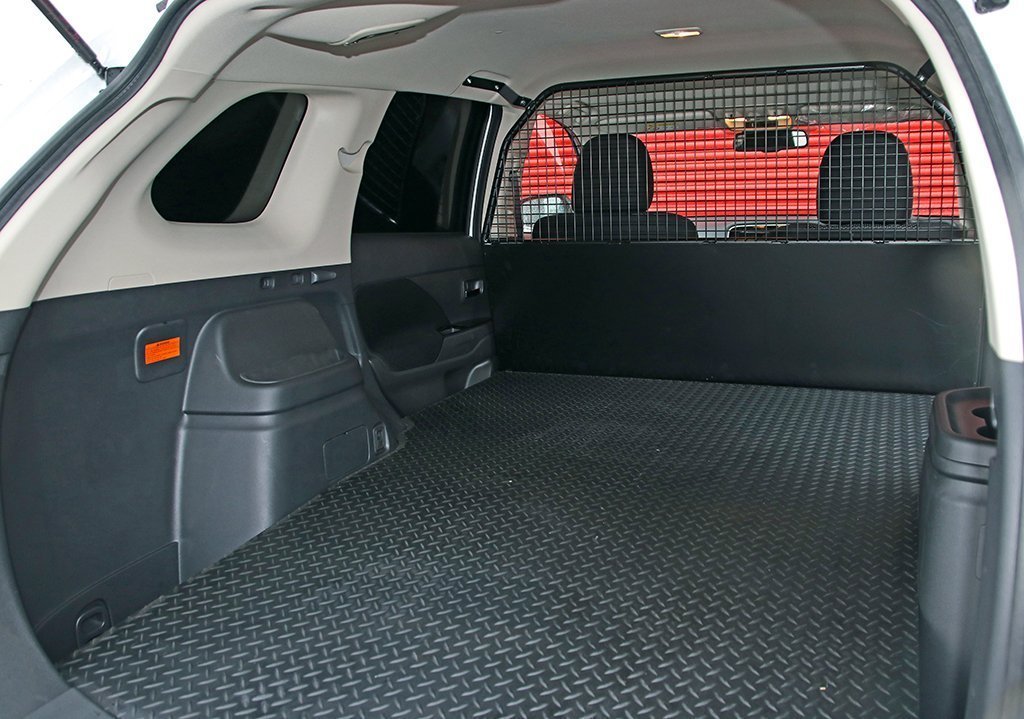 Press information, releases and images for the Mitsubishi product range is available via our media website at: www.mitsubishi-media.co.uk. Customers can find out more at www.mitsubishi-motors.co.uk

ABOUT THE MITSUBISHI OUTLANDER PHEV

With well in excess of 50,000 registered in the UK since 2014, the Mitsubishi Outlander PHEV is the UK’s most popular plug-in vehicle and still the best selling PHEV SUV. Revised in 2019, it now has a real-world EV range of 28 miles and achieves 139.7mpg (WLTP). A recent survey of Outlander PHEV customers reveals that half their average weekly mileage is driven in electric mode, with 92% charging several times (2-3 times or more) per week and 48% say they are considering a pure electric vehicle for the next vehicle, making it a true gateway vehicle towards an all-EV future and an important step on the road to zero.

To view the original news article, please click on the following link: t.ly/sczr 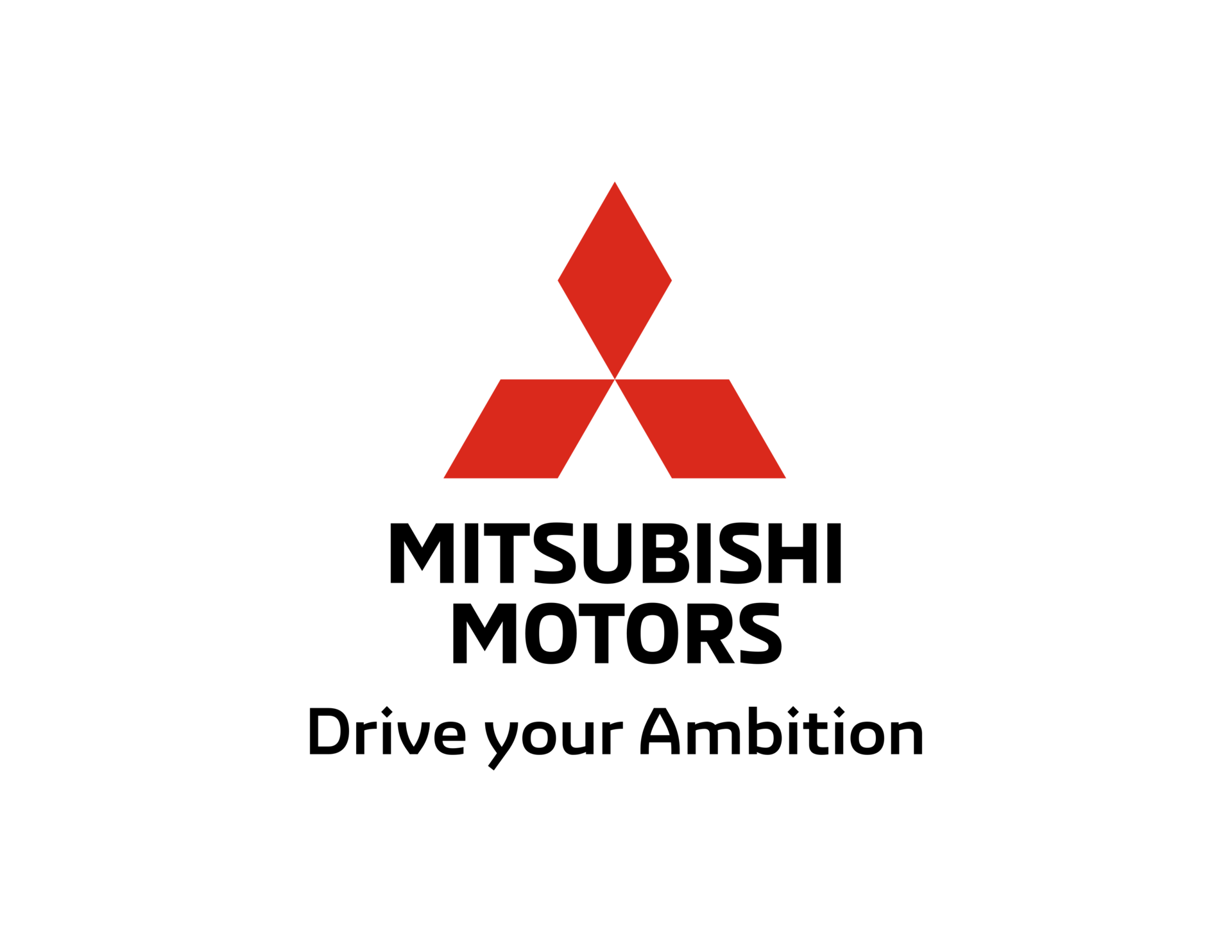